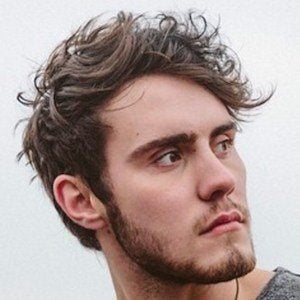 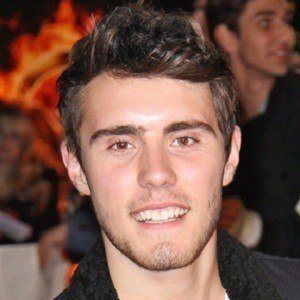 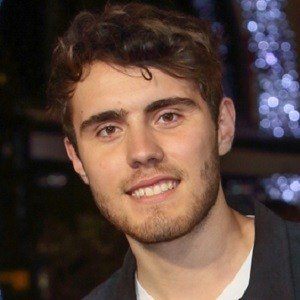 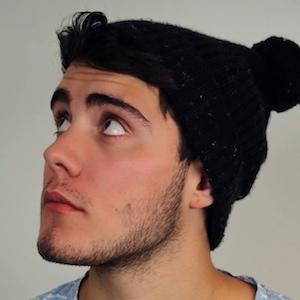 Vlogger who gained a major YouTube following for his PointlessBlog channel with over 4.7 million subscribers. His videos typically feature observational humor. In 2014, he released his first of multiple books in his "Pointless Book" series. He was nominated for a Nickelodeon Kid's Choice Award for Favorite Vlogger in the UK in 2015.

In 2015, he was featured in Debrett's 500, which lists the most influential people in Britain in the new media category.

He began dating fellow YouTuber Zoe Sugg in 2013. In August 2021 they welcomed their first child together, a daughter named Ottilie. He has a sister named Poppy, and his parents are Amanda and Nick Deyes. He has a pet pug named Nala.

He made a pair of videos with Ariana Grande for the You Generation YouTube channel.

Alfie Deyes Is A Member Of