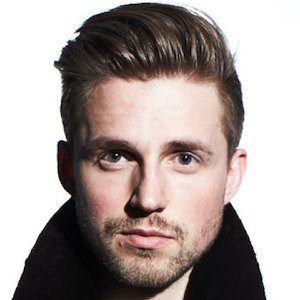 English YouTuber who has gained over 4 million subscribers while sharing his life and opinions on his self-titled channel. He also co-hosts the podcast called Lower Your Expectations with Matt Viney.

He has a secondary YouTube channel called MoreMarcus, which contains vlogs and reaction videos.

He has two sisters named Heidi and Natasha. He dated Niomi Smart, but the two broke up in December 2015. He began dating model Stefanie Giesinger in 2016.

He and Caspar Lee did a YouTube collaboration together in 2013 which received over 5 million views.

Marcus Butler Is A Member Of