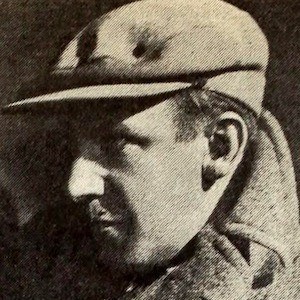 Director of the 1931 horror classic Dracula along with The Unholy Three and several other popular horror films.

He ran away from home to join a carnival at age 16, where he went from a barker to the main attraction as The Hypnotic Living Corpse.

His freak show act was shut down, and he went into vaudeville and two-reelers for DW Griffith. He then moved into directing.

He was born in Louisville, Kentucky. His father was the nephew of baseball star Pete Browning.

He was mentioned by David Bowie in the title song of his horror-apocalyptic album Diamond Dogs.

Tod Browning Is A Member Of