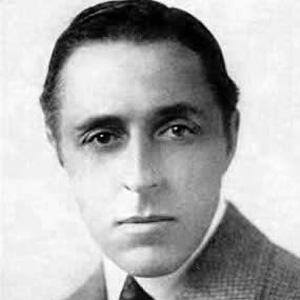 Silent film director known for his work on the 1915 movie The Birth of a Nation. His later films include Orphans of the Storm and Broken Blossoms.

He was taught by his sister in a one-room schoolhouse.

His second film, Intolerance, sought to rectify most of the moral problems posed by his first (The Birth of a Nation).

DW Griffith Is A Member Of