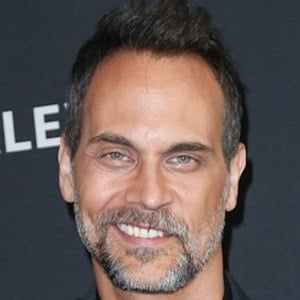 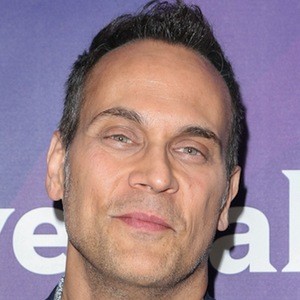 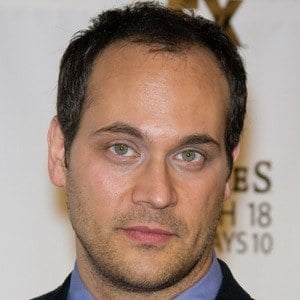 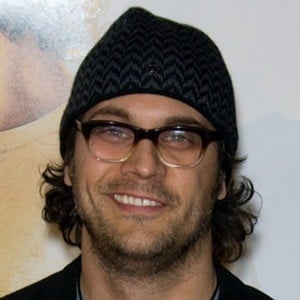 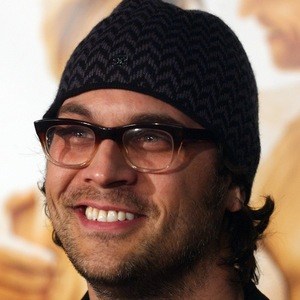 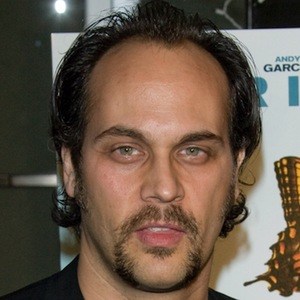 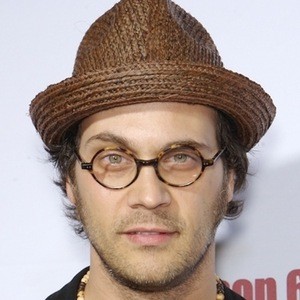 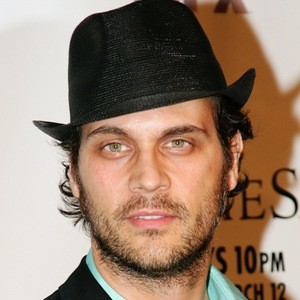 Series regular on the TV adaptation of 12 Monkeys who landed the role of Dr. Drakken in the live-action adaptation of Kim Possible. He has had recurring roles in The Originals, Teen Wolf and a major part in The Riches.

He performed at local improv theaters after graduating from Illinois State University.

He is the co-creator of the online web comic Devil Inside, working alongside Dennis Calero. He was a co-writer for the film Suicide Squad 2.

He was raised in the suburbs right outside of Chicago.

He was part of The Second City improv tour with David Koechner.

Todd Stashwick Is A Member Of