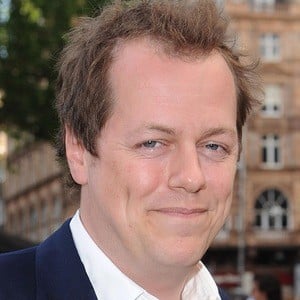 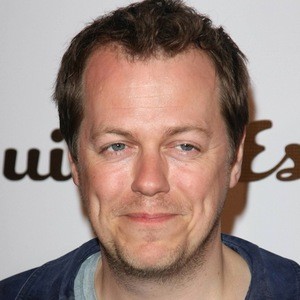 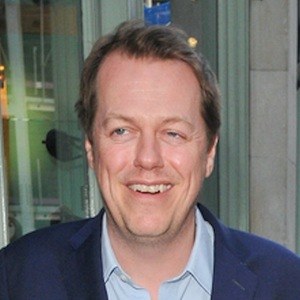 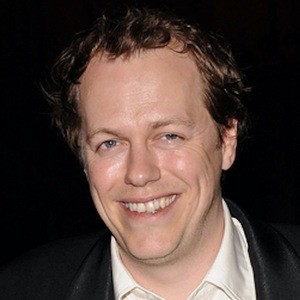 Non-fiction author and TV show host who won the Guild of Food Writers 2010 award for his work on British food. He presented Market Kitchen on Good Food Channel from 2007 to 2010.

He was a junior publicist for Dennis Davidson Associates' PR firm from 1997 to 2000.

His first cookbook, E is for Eating: An Alphabet of Greed, was published in 2004. He has written for GQ, Esquire, and The Mail on Sunday.

He married Sara Parker Bowles in 2005. His parents are Camilla, Duchess of Cornwall, and Andrew Parker Bowles.

He and Tana Ramsay are both non-fiction food authors from England who presented on Market Kitchen.

Tom Parker Bowles Is A Member Of