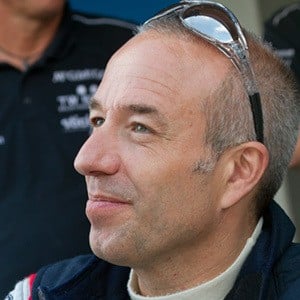 Dutch professional race car driver who is known for competing in the World Touring Car Championships as a part of the Boudsten Ginion Racing team. He is also known for having raced for SR-Sport and GR-Asia. He is best recognized for having won the Formula Nippon Championship in 1999.

He first started his racing career in 1990 when he competed in the Dutch Citroen AX club. He then moved up to the Dutch Touring Car Championship in 1992 where he competed in a BMW 320i. He then went on to debut in the Euroseries Formula Opel Lotus in 1994.

He has a twin brother named Tim who is also a professional racer.

He tested for the Arrows team but lost his seat to fellow racer Jos Verstappen.

Tom Coronel Is A Member Of