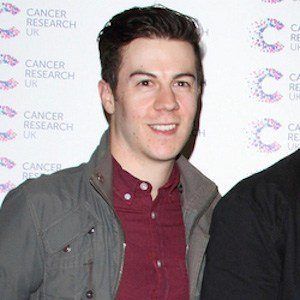 Member of the British rock band Don Broco who does programming and backing vocals in addition to being th group's bassist. Don Broco's 2012 debut LP, Priorities, peaked at #25 on the UK Album chart while their 2015 album Automatic reached the top 3.

He joined Don Broco in 2012 after replacing original bassist Luke Rayner. He previously played with a group called Proceed.

He did not perform on Don Broco's first EP recordings titled Living the Dream, Thug Workout and Big Fat Smile as he had not joined the band yet.

He was born in Tewin, Hertfordshire, England.

He performs alongside Rob Damiani in the band Don Broco.

Tom Doyle Is A Member Of