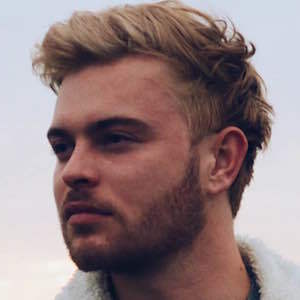 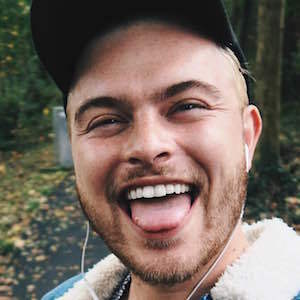 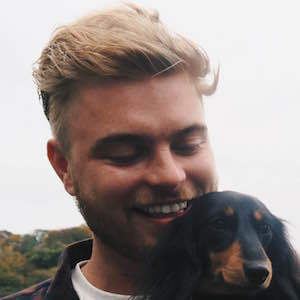 British social media star who first became known on Vine simply as Harlock. He earned more than 1 million followers on the app. He went on to gain a following on YouTube as well, amassing over 1 million subscribers to his self-titled channel.

He would fill his time with reading and working in business at a local hospital.

He has a sister and three brothers. His niece Lilli-Mae Lacy often appears on his YouTube channel.

Tom Harlock Is A Member Of