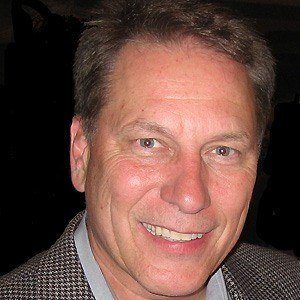 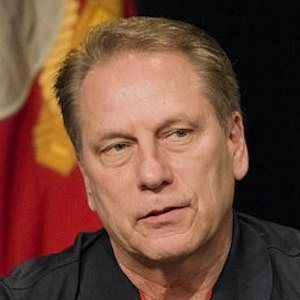 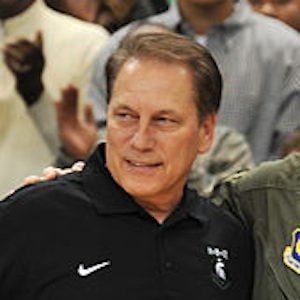 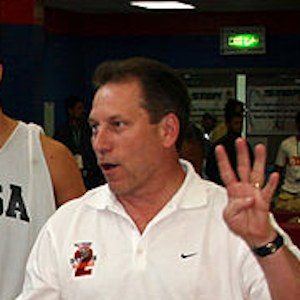 NCAA head coach who won his first National Championship with Michigan State in 2000.

He was a Division II All-American while playing for Northern Michigan University.

He was named the Associated Press National Coach of the Year in 1998.

Married Lupe Martinez in 1992; the couple has a son and a daughter.

Tom Izzo Is A Member Of