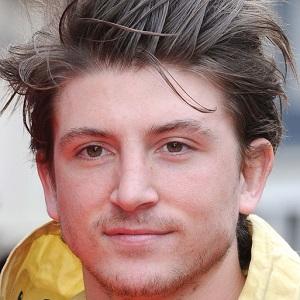 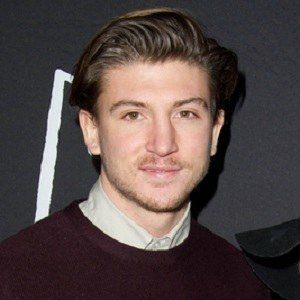 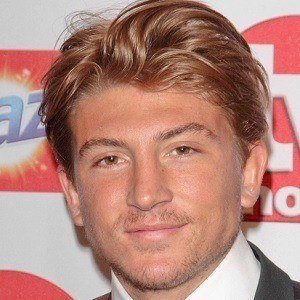 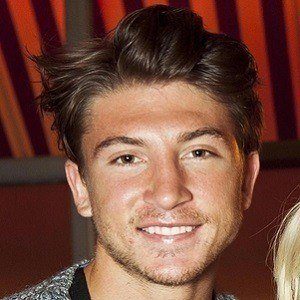 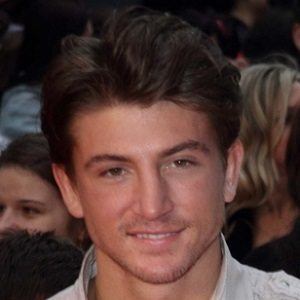 After ending his career as a professional soccer midfielder for Portsmouth F.C., this athlete and entertainer joined the cast of the ITV2 soap opera The Only Way Is Essex.

He grew up in a northeastern suburb of London, England. He and his sister Cara were both in the cast of The Only Way Is Essex.

He and striker David Nugent both played for Portsmouth F.C.

Tom Kilbey Is A Member Of