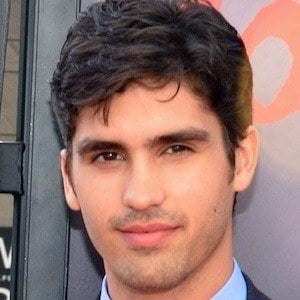 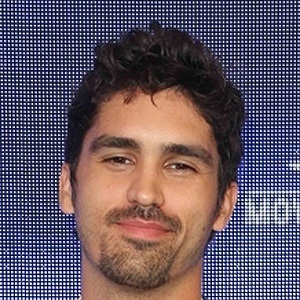 MTV personality who landed the role of Jake Fitzgerald in television's Scream in 2015 after previously appearing as Rigo in Make It or Break It.

He competed on a reality show called Endurance 3: Hawaii in 2004, finishing in fifth place.

He guest starred on notable series such as Switched at Birth, Parenthood, According to Jim and 7th Heaven.

His father is an ordained minister. He is close with his mother.

He landed a starring role alongside Willa Fitzgerald in Scream.

Tom Maden Is A Member Of