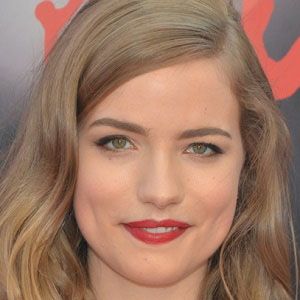 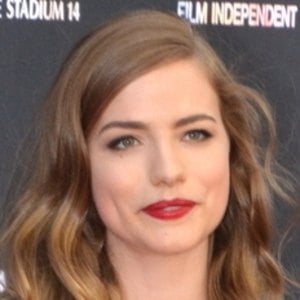 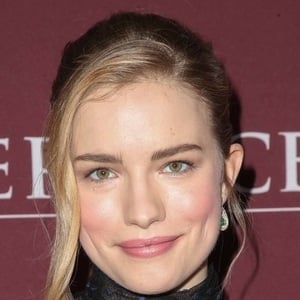 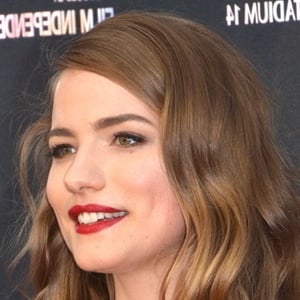 Series regular on MTV's television adaptation of Scream in the role of Emma Duvall who previously had recurring roles on the Amazon original series Alpha House and USA Network's Royal Pains.

She has television credits in Blue Bloods, The Following and Gotham as a guest-star.

She is a native of Nashville, TN and later relocated to New York after graduating from Yale University.

She played the on-screen daughter of Amy Sedaris in Alpha House.