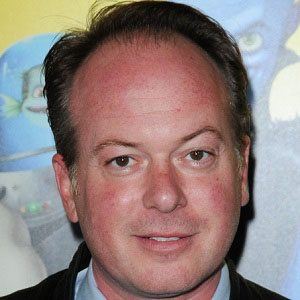 Famous for his work on the Madagascar series of animated films, this American animator and film director also had a successful career as a voice actor, contributing to Shrek the Third, Monsters vs. Aliens, and Puss in Boots.

After studying design at the University of Washington, he received an animation degree from the California Institute of the Arts.

During the mid-1990s, he worked as a designer, storyboard artist, and director for The Ren and Stimpy Show.

He grew up in Lynnwood, Washington.

McGrath was one of the animators who worked on the Brad Pitt film Cool World.

Tom McGrath Is A Member Of