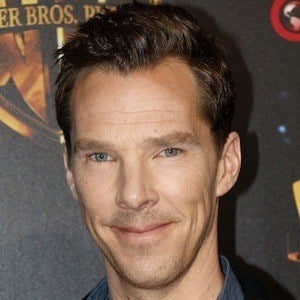 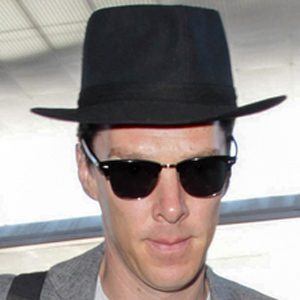 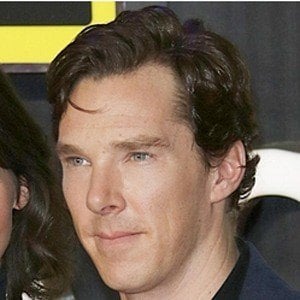 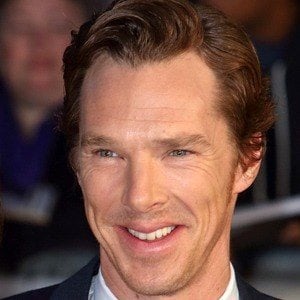 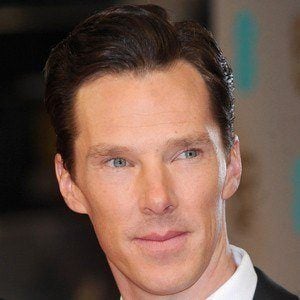 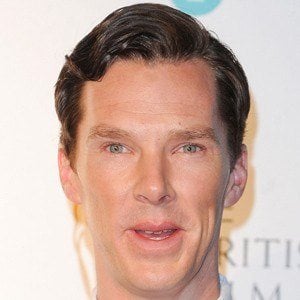 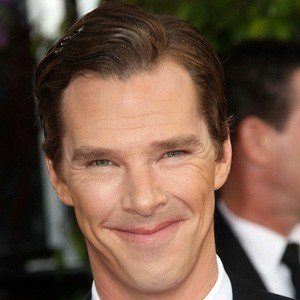 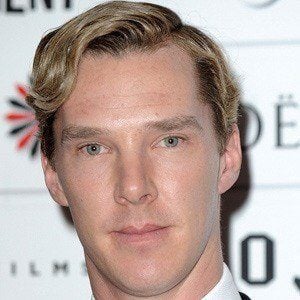 Best known for playing Sherlock Holmes on the crime drama series Sherlock. He received an Academy Award nomination for his portrayal of Alan Turing in the film The Imitation Game and he had a supporting role in the Academy Award-winning film 12 Years a Slave. He later starred in the title role in Marvel's Doctor Strange and in Showtime's Patrick Melrose as the title character.

After graduating as an arts scholar from Harrow School, he spent a year teaching English at a Tibetan monastery in Darjeeling, India. He then went on to study drama at the University of Manchester and he received an MA in classical acting from the London Academy of Music and Dramatic Art.

In 2005, he received an Olivier Award nomination for his role as George Tesman in the Henrik Ibsen play Hedda Gabler.

His parents are named Wanda Ventham and Timothy Carlton. His older half-sister Tracy is from his mother's first marriage. He was dating actress Olivia Poulet in 2001 and, in February 2015, he married director and actress Sophie Hunter. He and Sophie welcomed a son named Christopher in June 2015 and a son named Hal in March 2017. Their son Finn was born in 2019.

He played a supporting role alongside Keira Knightley in the 2007 film Atonement.