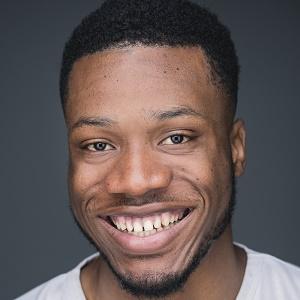 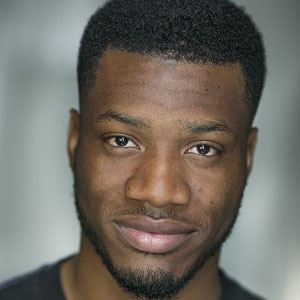 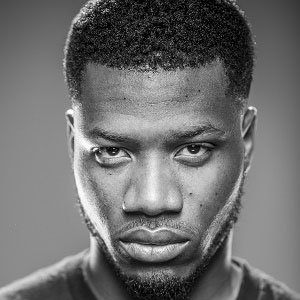 Video content creator on Instagram who uses the platform to promote his acting ability by posting a variety of short comedic videos which have gathered millions of views.

During his early years in London, he started to develop a passion for dancing and acting, however he never took it seriously.

In 2012, along with the help of his cousin Tom, he wrote, filmed, and directed a short movie titled Cockneys in the Hood, which garnered the attention of the well established acting agency Hoxton Street Management.

Born in the Ivory Coast, his family migrated to London, England in 1999.

His Instagram videos have led to collaborations with superstars such as will.i.am, Omarion, Chip, and Wretch 32.

Tom Moutchi Is A Member Of