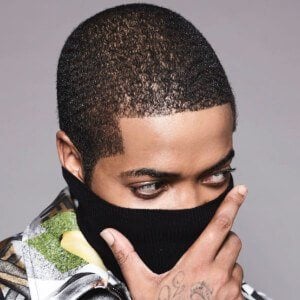 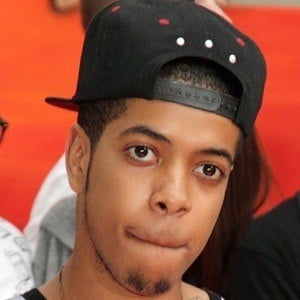 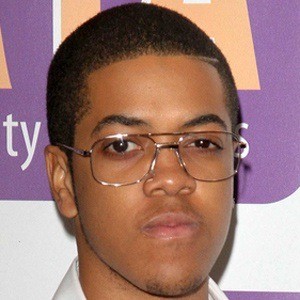 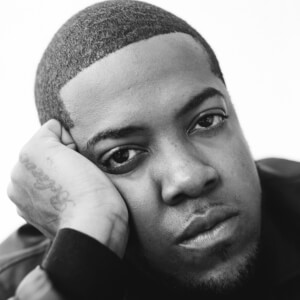 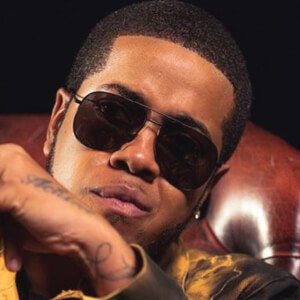 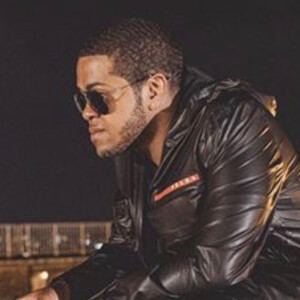 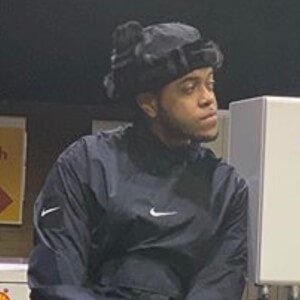 English rapper known for successful albums like 2009's I Am Chipmunk and 2011's Transition. In 2012, he signed with TI's label Grand Hustle. He later signed with his own label, Cash Motto.

He began establishing himself in the grime scene as early as 2006 with his first hit "Who Are You." He previously went under the moniker Chipmunk.

He won awards for Best U.K. Newcomer and Best Hip-Hop Act at the MOBO Awards in 2008.

He was born Jahmaal Noel Fyffe in Tottnham, London. His parents are Jamaican. He has a younger sister and a brother.

He has recorded songs with artists such as Elton John and Emeli Sande.

Chip Is A Member Of