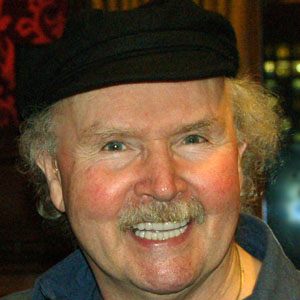 Folk artist known for The Last Thing on My Mind, The Marvelous Toy, and other standards covered by numerous artists.

He studied drama at the University of Oklahoma, during which time he fell in love with folk music after discovering the repertoire ofWoody Guthrie and The Weavers.

He was honored with a Grammy Lifetime Achievement Award in 2009.

He married wife Midge in 1963. They had two daughters together.

He recorded albums with Chris Slade.

Tom Paxton Is A Member Of