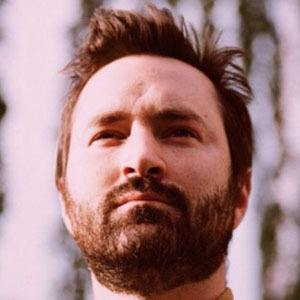 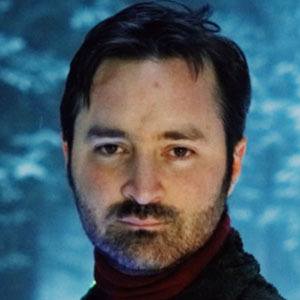 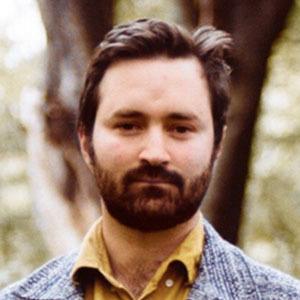 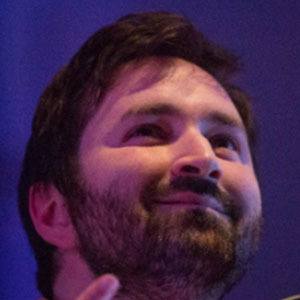 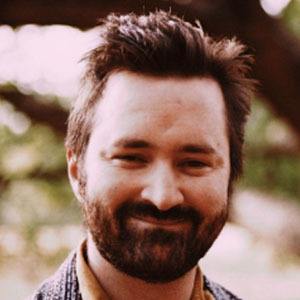 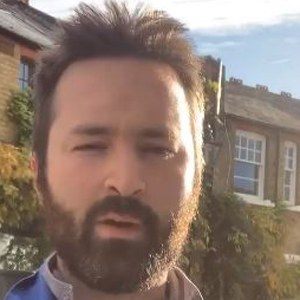 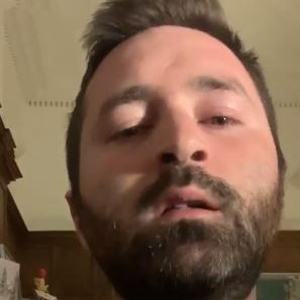 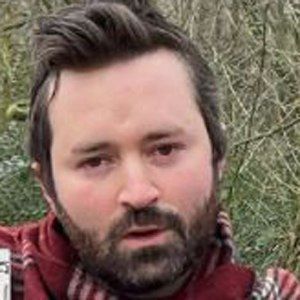 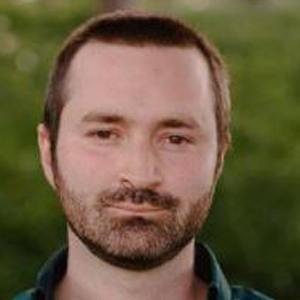 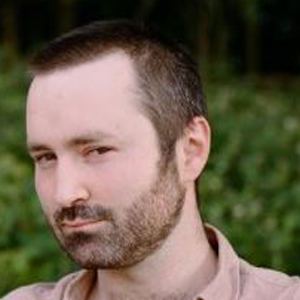 British singer and songwriter known for his albums "Bolu," "Who's That in the Fog?" and "Keep a Private Room Behind the Shop." He gained a social media following for his early work, with more than 15,000 followers on Sound Cloud and 50,000 subscribers on YouTube.

He started uploading music to his channel in 2010 and released his first album in 2011.

He's also done work recording soundtracks for movies and commercials, including an advertisement for Vodafone.

He hails from the UK, where he's also raising his two daughters.

He composed a soundtrack for a trailer for the movie Comet, which starred Justin Long.

Tom Rosenthal Is A Member Of