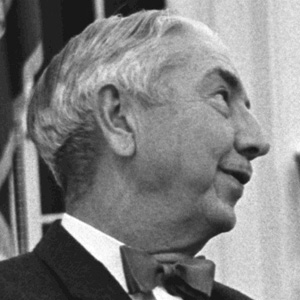 He received a law degree from the University of Texas School of Law in 1922.

He was the son of Virginia Maxey and William Henry Clark.

He was nominated to the Supreme Court by President Harry Truman.

Tom C. Clark Is A Member Of