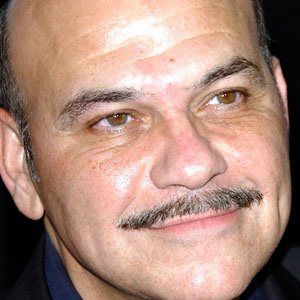 Played the role of Ned opposite fellow actor Dylan McDermott in the thriller Burning Palms.

He studied drama at Villanova University and began his career as a New York stage actor.

He played the role of Judge Dominick Ventimiglia on the TV series Raising the Bar.

He began a long-term relationship with Darryl Armbruster in 2000.

He and Josh Brolin both appeared in the film Gangster Squad.