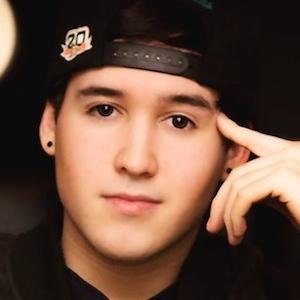 Record producer and songwriter who has worked with notable names such as Royce Rizzy, Chevy Woods, K Camp, and many more.

He grew up in part of a very musical family, his father being the lead singer and guitar player for the popular 80s hair metal band Dagger.

He runs a pre-production studio in Atlanta, Georgia.

He was born in Montreal, Quebec, Canada.

He has also worked with acts such as Cashout, Jermaine Dupri, and Niykee Heaton.

Tommy Ross Is A Member Of