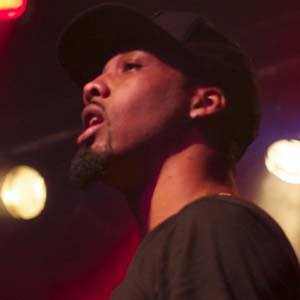 American rapper who has been affiliated with Wiz Khalifa, and had his first major appearance on his song "Taylor Gang."

He started rapping as a child and went to Robert Morris University before starting his rapping career.

He released his first mixtape, The Corner's Correspondent in 2008.

He grew up with family in Pittsburgh, Pennsylvania.

He toured with B.o.B on the Under the Influence tour in 2013.

Chevy Woods Is A Member Of