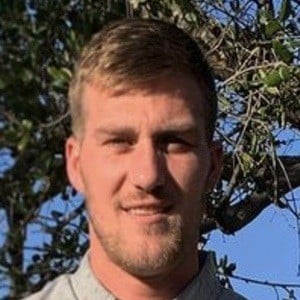 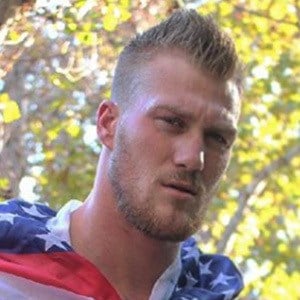 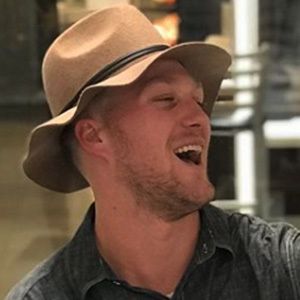 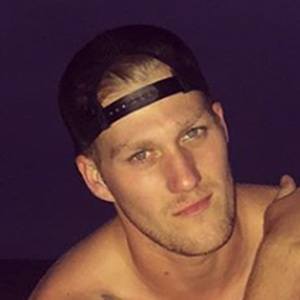 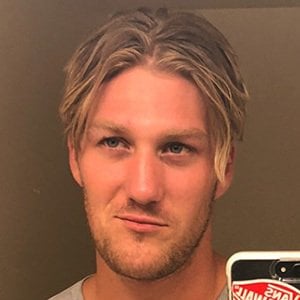 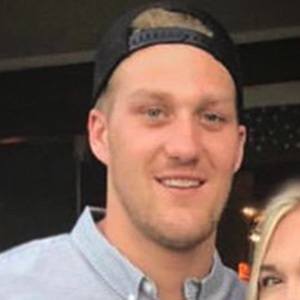 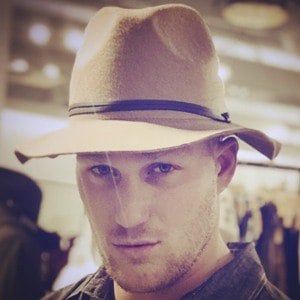 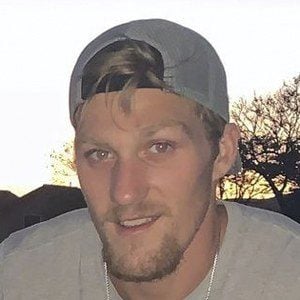 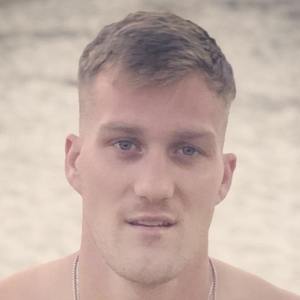 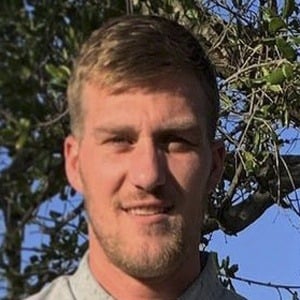 One of his jobs was for Inter-Sky engineering and construction.

He and reallylorensdad were both from the United States and fathers of extremely famous social media stars.