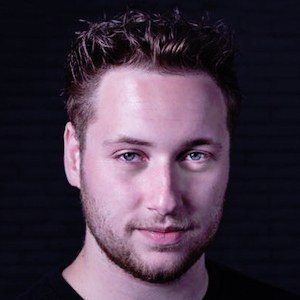 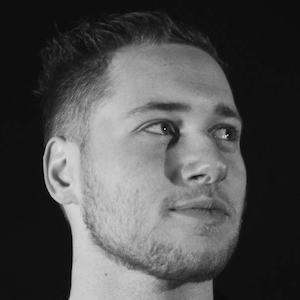 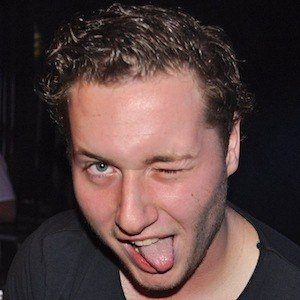 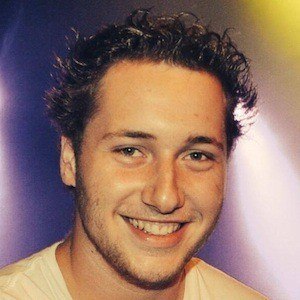 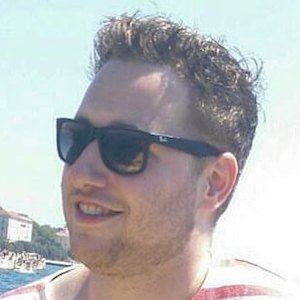 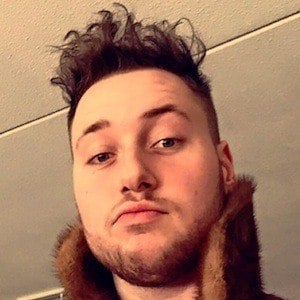 Dutch DJ known for his unique sound consisting of electro mixed with traces of trap, dubstep and drum and bass beats. He has played amongst the likes of Tiesto, Dyro, Nicky Romero, and Don Diablo.

He showed interest in music as a kid and was already a known DJ by the time he turned 18.

His single "How We Roll" was featured as the Demo of the Week in Hardwell on Air as well as picked up by Tiesto's former label Black Hole Recordings.

He was given the honors of closing Tiesto's concert in the Mezz, Breda.

Tommy Walker Is A Member Of