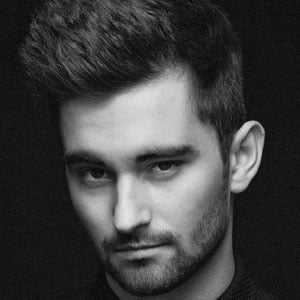 Progressive house music producer and DJ who ranked as #27 on the DJ Mag Top 100 DJs list in 2014. His track "Never Say Goodbye" featuring Hardwell and Bright Lights charted in Belgium, Netherlands and the UK.

He started off by making music from his own bedroom before being discovered in a forum by Laidback Luke. He began releasing original singles and remixes in 2010.

He founded an independent record label called WOLV Records in 2014.

He was born Jordy van Egmond in Leiden, Netherlands. He has posted pictures of his girlfriend on Instagram.

He collaborated with Tiesto on a track titled "Paradise."

Dyro Is A Member Of