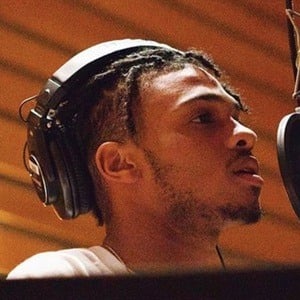 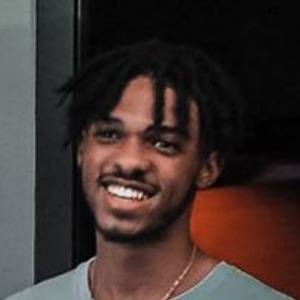 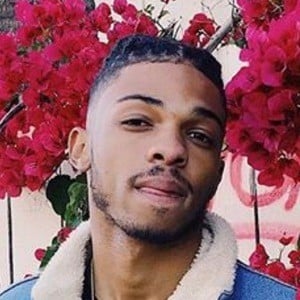 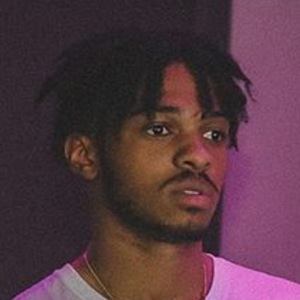 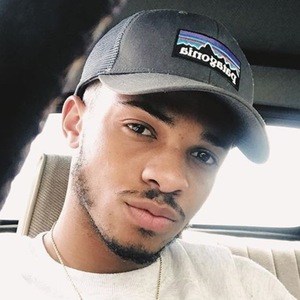 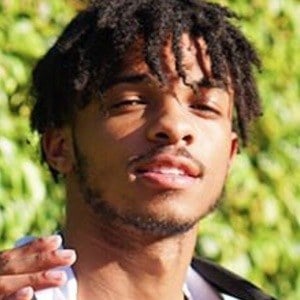 R&B singer who is best known as comprising one-third of the pop-R&B trio SJ3. In 2011, the group released their debut album, The School Years.

He originally met Desmond Dennis, one of his group mates, during childhood. They began performing together in their pre-teen years.

In 2013, he and his group mates released the EP We Are SJ3. It was released via DatPiff for free download.

He was born and raised in Marlton, New Jersey.

He has cited Bruno Mars as a musical influence of his.

Tone Stith Is A Member Of