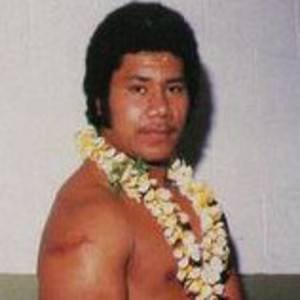 He was sent by the King of Tonga to Japan to study Sumo.

He wrestled under the name King Haku for Japanese promotion Super World of Sports towards the end of his WWF career.

He won the WWF World Tag Team Championship with Andre the Giant.

Tonga Fifita Is A Member Of