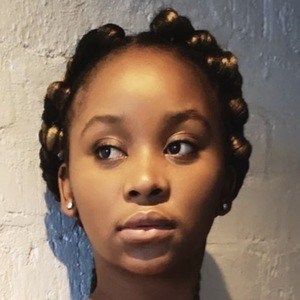 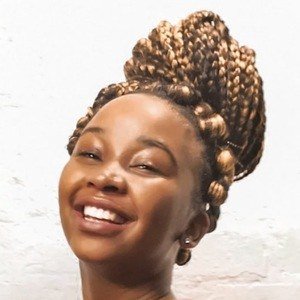 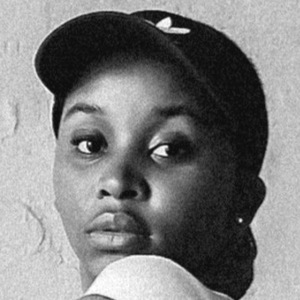 She has a degree in Actuarial Science. She became the South African ambassador for Fashion Nova.

Her mother's name is Malucas Maqelepo and her father's name is Thabo Nkhahle. She has three sisters named Connie, Kani and Mathabo. She began dating Ntandoyenkosi Hadebe.

She is an Instagrammer who hails from South Africa who is comparable to Laila Blue.

Toni Nkhahle Is A Member Of