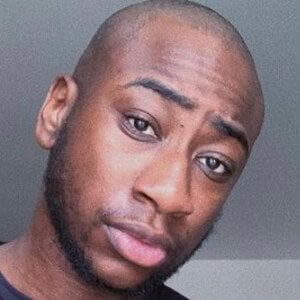 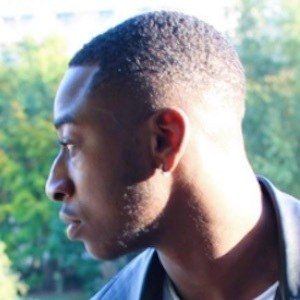 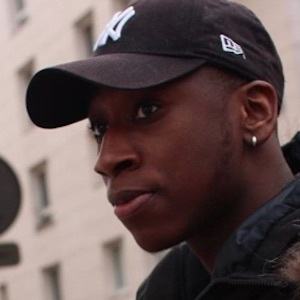 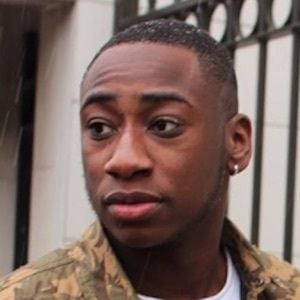 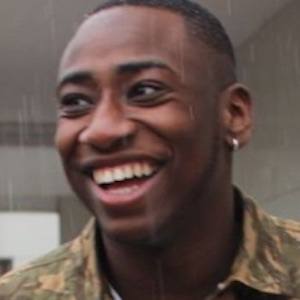 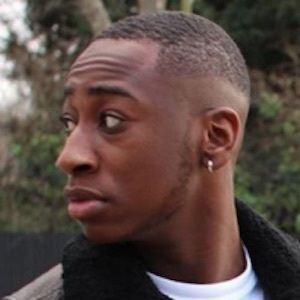 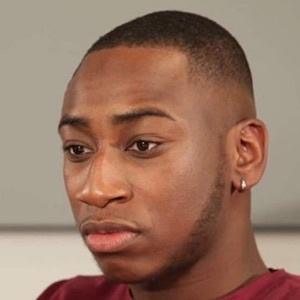 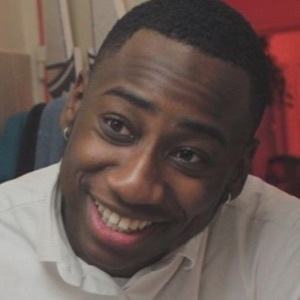 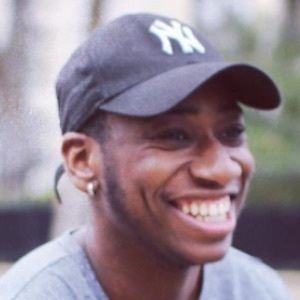 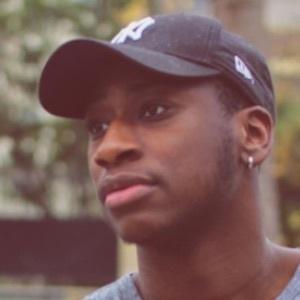 French Instagram comedian and Vine star known for the short joke videos posted to the photo and video sharing apps. He has earned more than 1 million followers on Instagram and finished with over 150,000 on the latter.

He became passionate about filmmaking at the age of thirteen and began making short films as a hobby. However, it wasn't until November 2013 that he began to gain success through Vine.

Beyond Vine and Instagram, he expanded his comedic audience to YouTube, where he has gained over 350,000 subscribers.

Tonio Life Is A Member Of