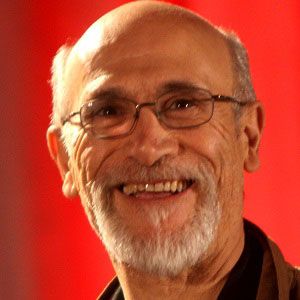 Most well known for his portrayal of Master Bra'tac in the science fiction series Stargate SG-1, he is also notable for his recurring roles on Dexter (as Santos Jimenez); Continuum (as Edouard Kagame); and Once Upon a Time (as Geppetto).

After earning a bachelor's degree from Southern Connecticut State University, he completed a Master of Fine Arts degree at Temple University and briefly pursued a career as a college theatre instructor.

His regional stage credits include a Berkeley Repertory Theatre production of The Pillowman and a Utah Shakespeare Festival staging of The Merchant of Venice.

Born and raised in New Haven, Connecticut, he later relocated to Los Angeles, California with his wife Judith.

He appeared with Annabelle Wallis in the 2014 horror film Annabelle.

Annabelle
The Curse of La Llorona
The Mask of Zorro
More