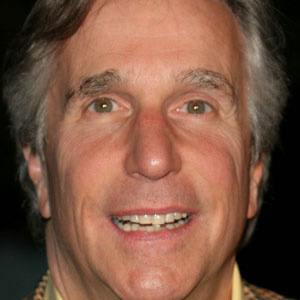 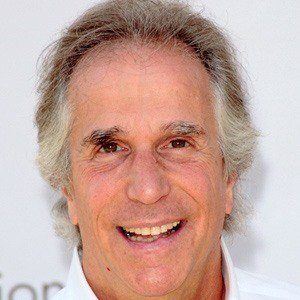 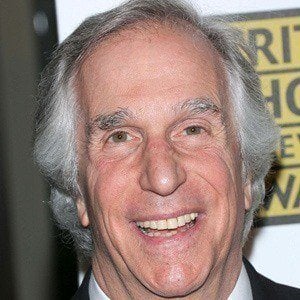 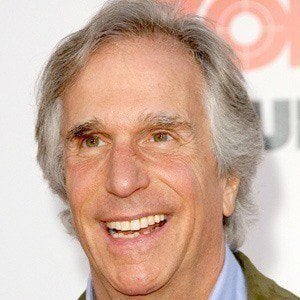 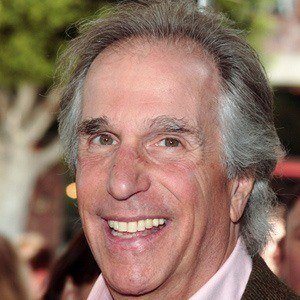 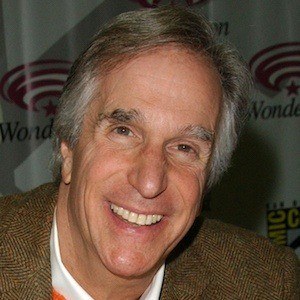 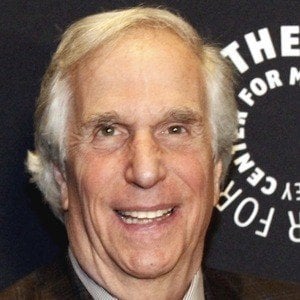 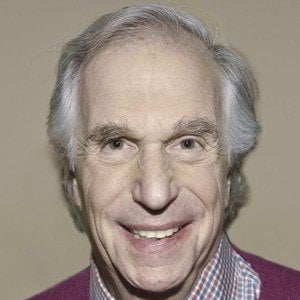 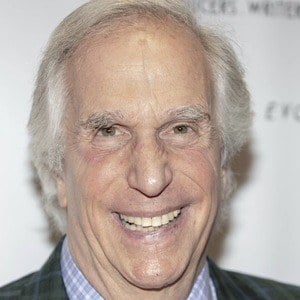 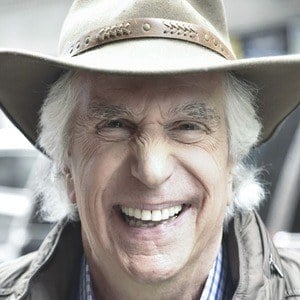 Skyrocketed to fame as the greaser mechanic The Fonz on Happy Days during the 1970s. He has since starred as Sy Mittleman on Children's Hospital, Barry Zuckerkorn on Arrested Development, Mr. Rock on Hank Zipzer and multiple other roles in film and television.

He made his acting debut in his 8th grade school production of Billy Budd, after which he earned his bachelor's degree from Emerson College in 1967 and graduated from Yale School of Drama in 1970.

In the beginning of Happy Days, Fonzie was penned to be a minor character. However, fans loved his bad boy image so much that by the time the show's conclusion rolled out, he had become one of the main characters.

He married Stacey Weitzman on May 5, 1978. When they got married, Stacey already had one son named Jed. During their marriage, they had a son named Max and a daughter named Zoe.

He starred in the sitcom Happy Days with Erin Moran during the '70s.