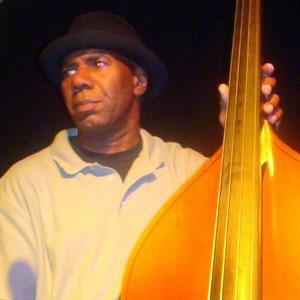 One of the co-developers of the modern five-string bass guitar and who is also a computer science programmer.

He started playing bass in high school and, by the age of twenty-two, he had toured Europe with an array of celebrated acts.

He received an award from NASA for his work on their Terra satellite system.

He has collaborated with many prestigious groups and artists, including Sun Ra.

Tony Bunn Is A Member Of