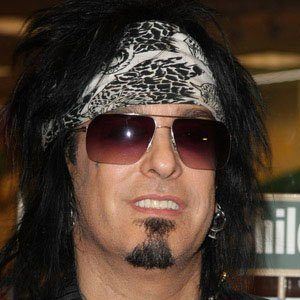 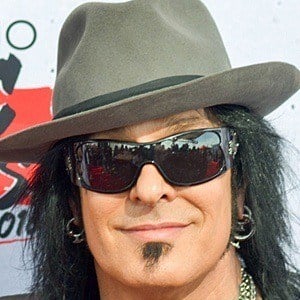 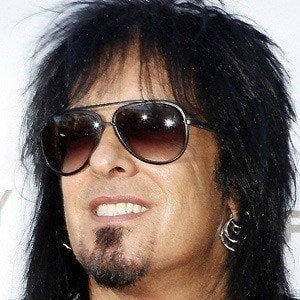 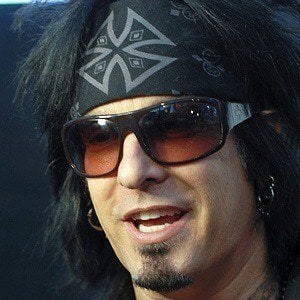 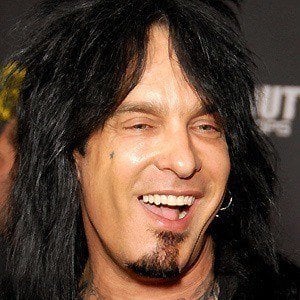 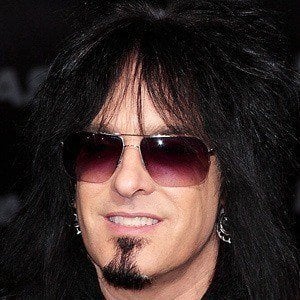 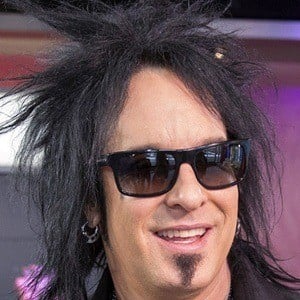 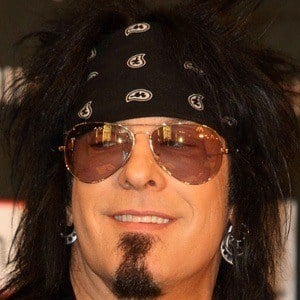 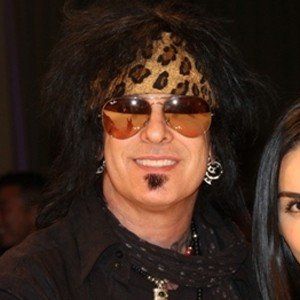 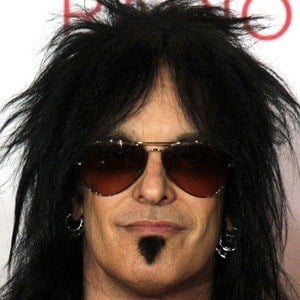 Bassist for the hard rock band Motley Crue who is also an author and fashion designer. He'd later form the side project Sixx:A.M. in 2007.

He worked odd jobs, like selling vacuums over the phone and working in a liquor store.

He has collaborated with Alice Cooper, Meat Loaf and Marion Raven, among others..

He was born Frank Carlton Serafino Feranna Jr. He was previously married to Brandi Brandt and Donna D'Errico. He has four children named Frankie-Jean, Storm, Decker and Gunner.

Nikki Sixx Is A Member Of