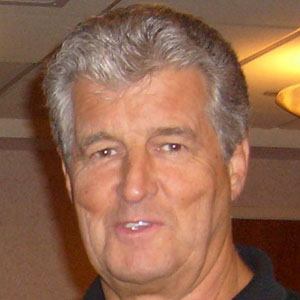 He began his athlete career as a sprinter and rugby player, before beginning training with Wild Don Scott.

He retired in 1986, but quickly after became a road agent for the WWE.

He was born of Yugoslavian and Irish descent.

As a road agent he and teammate Rick Martel famously came to the defense of Jimmy Snuka in a 2007 fight.

Tony Garea Is A Member Of