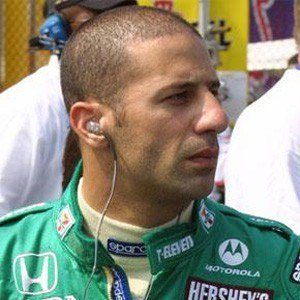 He started his racing career by winning the Italian Europa Boxer series title in 1994.

He won his first Indianapolis 500 in 2013 after 7 straight years of finishing near the top.

He had a son named Leo with his wife Daniele Kanaan.

He won his first IndyCar championship as a member of Michael Andretti 's race team.

Tony Kanaan Is A Member Of