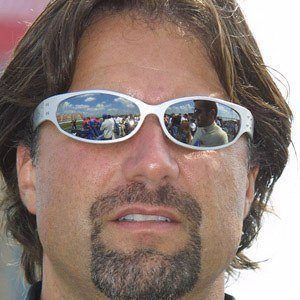 Former race car driver for Formula One. He became owner of the Andretti Autosport team, competing in the IndyCar Series.

He began racing Karts as a child and was influenced by his father's racing.

He appeared on the fifth season of The Celebrity Apprentice.

He is the son of legendary race car driver Mario Andretti.

Michael Andretti Is A Member Of