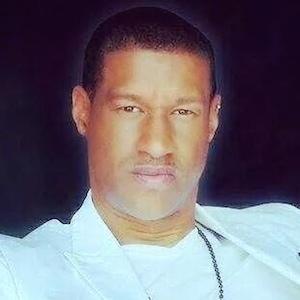 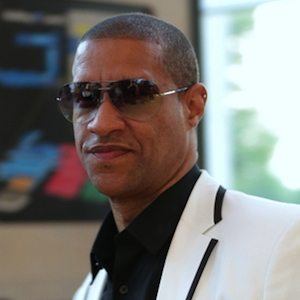 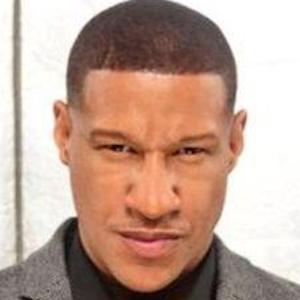 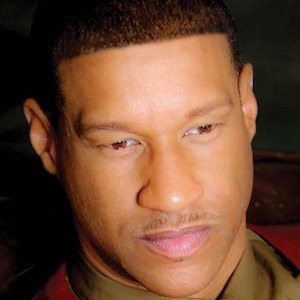 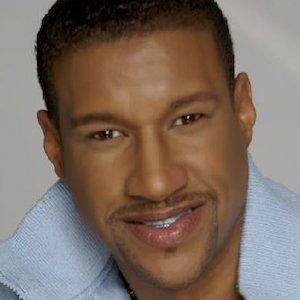 R&B singer who had several hits in the 1980s and 1990s. His most popular singles include "Lovey Dovey," "Everlasting Love," and "With You."

After graduating from the Duke Ellington School of the Arts in Washington, D.C., he sang backing vocals for several R&B groups.

His single "With You" earned him two Soul Train Music Award nominations, for Single of the Year and Artist of the Year.

He grew up around Pinehurst, North Carolina. He married Larondra Dison-Terry.

He performed in Sisterella, an R&B musical co-produced by Michael Jackson.

Tony Terry Is A Member Of