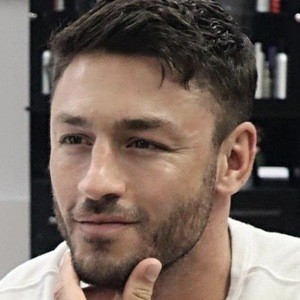 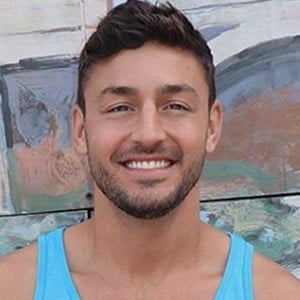 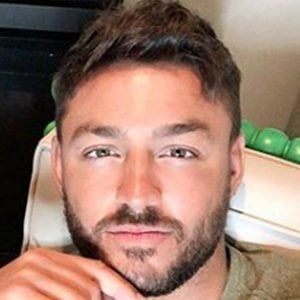 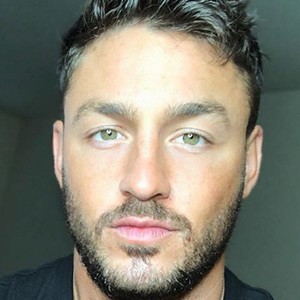 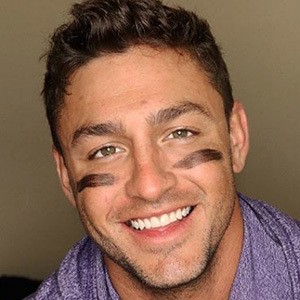 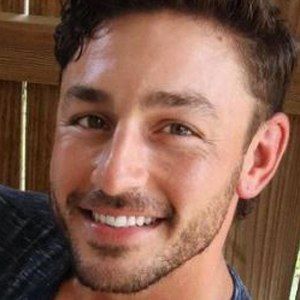 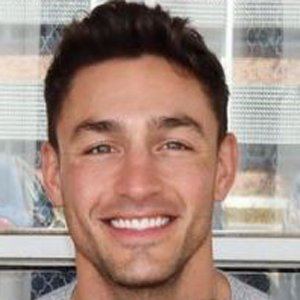 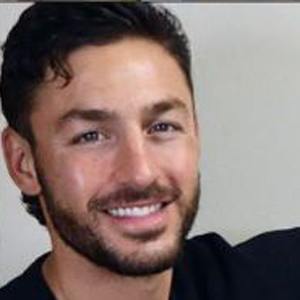 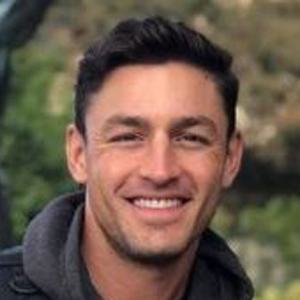 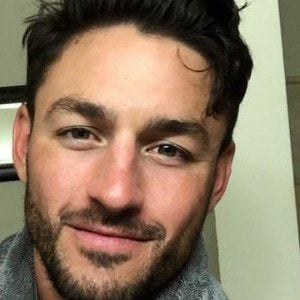 Cast member of Real World: Skeletons. He's known for falling in love with Madison Channing Walls despite two of his ex-girlfriends appearing on the show.

Tony worked in a chemical plant in his home state of Louisiana.

He and Madison stayed together after the show's conclusion.

He and Madison welcomed a daughter in early 2016. He has a brother named Shane.

Nicole Zanatta joined Tony as part of the cast of Real World: Skeletons.

Tony Raines Is A Member Of