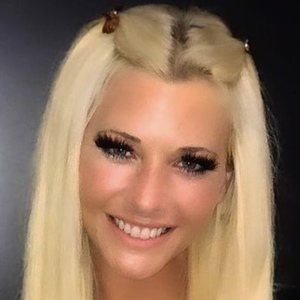 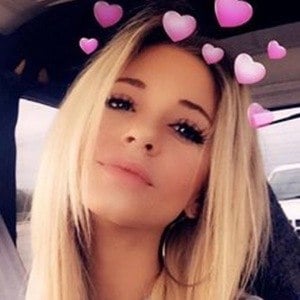 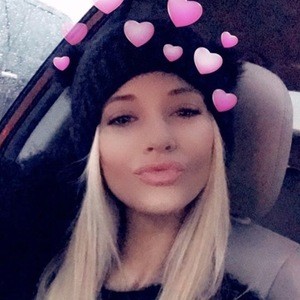 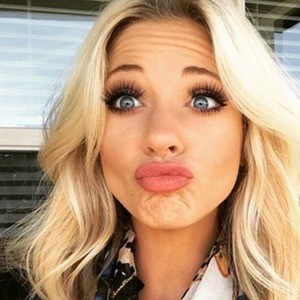 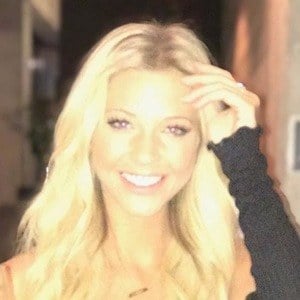 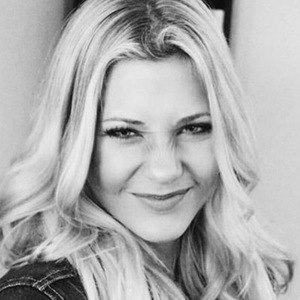 Child actress and reality star best known for appearing in the 30th season of the popular MTV show the Real World: Skeletons.

After overcoming her heroin addiction, she chose to participate in the Real World as a fresh start to her life and career.

She has an incredibly dedicated Instagram following of more than 250,000 people.

She is from Austin, Texas. She has an older brother and a stepsister named Rachel. She and Tony Raines welcomed a daughter named Harper in 2016, though the two are no longer dating.

She starred alongside Nicole Zanatta in the Real World: Skeletons.

Madison Channing Walls Is A Member Of