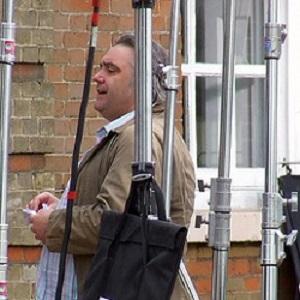 English actor who has appeared on multiple television shows including the popular, Whose Line Is It Anyway?.

He attended Trinity Hall, Cambridge after winning a scholarship to study French literature and Spanish poetry.

He has been diagnosed with bipolar disorder.

He was the fifth and last child born to Irish immigrants and is much younger than his siblings.

He appeared with Ruby Wax on the television show, The Music Game.

Tony Slattery Is A Member Of