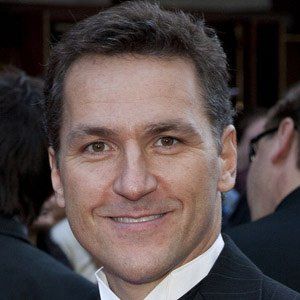 He earned a black belt in karate during his teen years.

He is a three-time World champion Canadian figure skater who is named after the King of Rock n Roll.

He was named after The King, Elvis Presley.

Elvis Stojko Is A Member Of