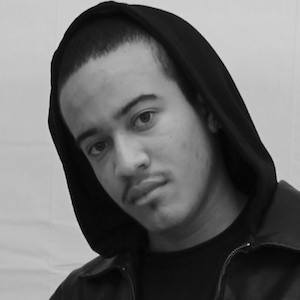 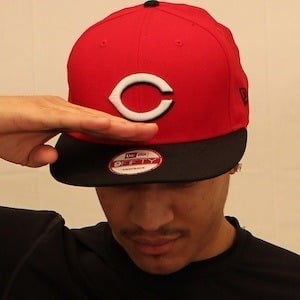 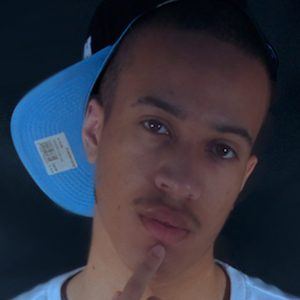 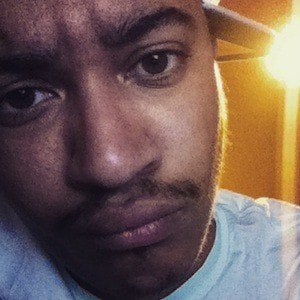 Notable for his iTunes singles "About You," "Nothing I Can Say," and "Chi," the rapper known as TooSmooth who began establishing himself in the music world after starting a music label called Lights Out Entertainment.

Born William Alexander McClam, he grew up in Chicago and Schaumburg, Illinois, and later relocated to Los Angeles, California.

He and fellow rapper Rocko both created music labels and self-produced their early work.

TooSmooth Is A Member Of