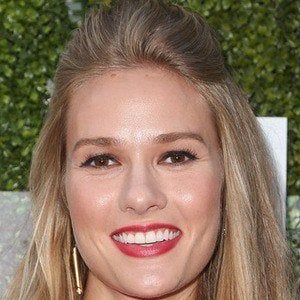 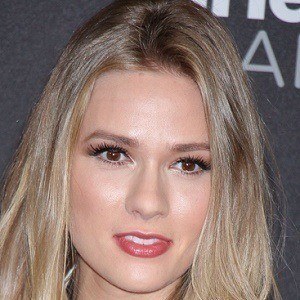 Her first credited role came in 2003 when she guest-starred on Tru Calling. She was in a few television movies between 2004 and 2006 as well.

She was a guest-star on notable series such as Smallville, The 4400, Rookie Blue, Murdoch Mysteries, Warehouse 13 and Reign.

She was born in Edmonton, Alberta, Canada.

She was featured in the Kim Basinger starring television movie The Mermaid Chair.

Tori Anderson Is A Member Of