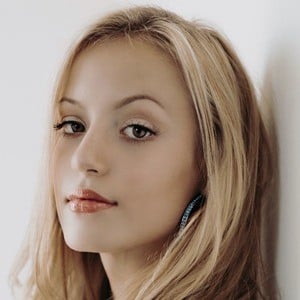 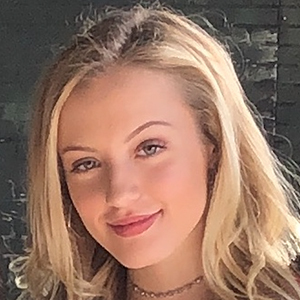 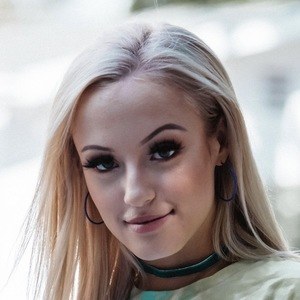 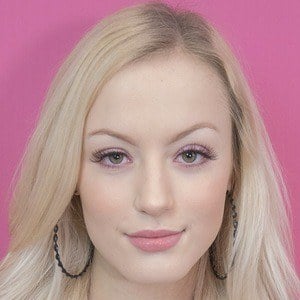 Singer, songwriter, dancer and social star who signed a music deal with Sony/SM1. She has danced at Millennium Dance Complex and has performed covers of songs on her YouTube channel.

She became a member of Kidz Bop at a young age, touring and performing in over 100 shows by the age of 12. She was a contestant in National American Miss pageants as early as 2010.

Her first single, "Kings," was released in 2014. She released the single "Girl Power 2.0" in 2019. She has acted in a number of commercials, including a spot for Mazzio's pizza.

Her mother Britnie worked in the personal development industry for more than two decades. She and Will Simmons have been a couple.

She joined Mackenzie Sol on the Be Strong USO Tour in 2019.