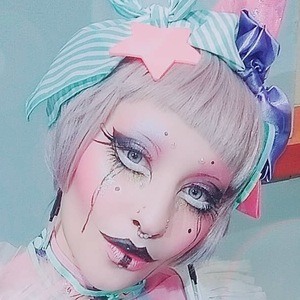 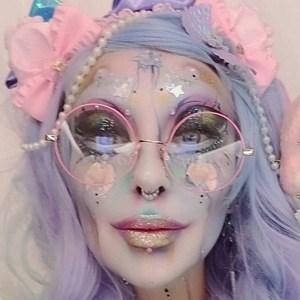 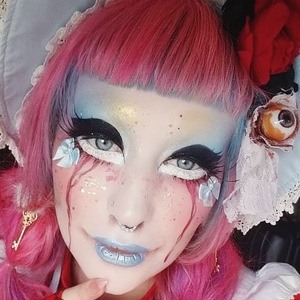 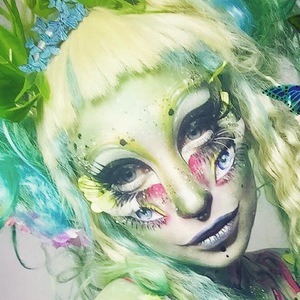 Makeup artist and Living Doll model who is known for her avante-garde makeup looks and alternative fashion looks. She shares both her personal modeling shots along with her makeup works specializing in fantasy color through Instagram for her over 70,000 followers.

She is known for having earned representation from Hello Beautiful Salon in New York where she works as a color specialist. She was also featured in an article in Bedford and Bowery in July of 2017.

She was born in Pennsylvania but later moved to New York to pursue her career as an artist. She has an older brother who is also an artist. Her mother is an art teacher and her father is a Ph.D. who has been a Scientific Director at The Wistar institute.

She made it into the Top 20 of the NYX Cosmetics Face Awards in 2017 alongside fellow artists Kimberley Margarita and ItsLikelyMakeup.

Toshi Salvino Is A Member Of