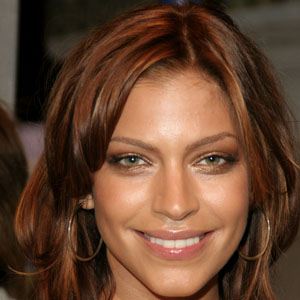 Dutch-born model and actress who appeared in Harper's Bazaar, GQ, and the European Tommy Hilfiger campaign.

She was born in the Netherlands to a family of both Macedonian and Moroccan heritage.

She played a major role in the Dutch medical television drama Hartslag.

She replaced Naomi Campbell as a model for a 2003 Italian mobile phone campaign.

Touriya Haoud Is A Member Of