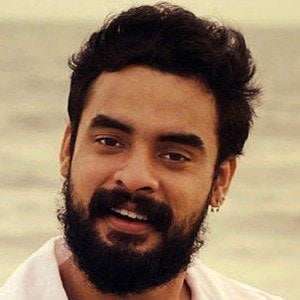 He began his career in entertainment as an ad model for various high-end brands. He made his Malayalam film debut in 2012 in Prabhuvinte Makkal.

In 2013, he was selected as one of India's most desirable men by the Kochi Times. He won the 2017 New Sensational Hero NAFA award for his performance in the film Guppy.

He married his wife Lidiya in October 2014. He has two siblings named Tingston and Dhanya.

He appeared alongside famed Indian actor Mohanlal in the 2014 film Koothara.

Tovino Thomas Is A Member Of