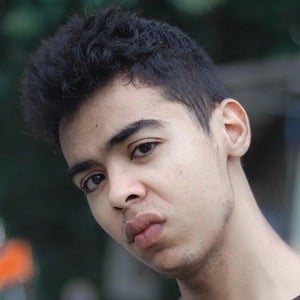 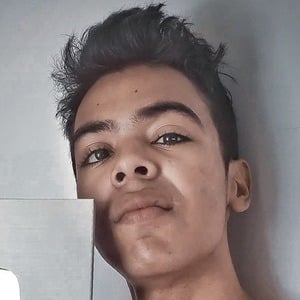 Colombian social media star who has risen to fame for his TP Resurrection YouTube channel. He has gained more than 175 million total views for his often comedic and satirical technology reviews and industry discussions.

His real name is Juan Pablo Amaya Gamboa. He was originally born and raised in Colombia.

He and Linus Sebastian are both famous tech vloggers on YouTube.

TP Resurrection Is A Member Of