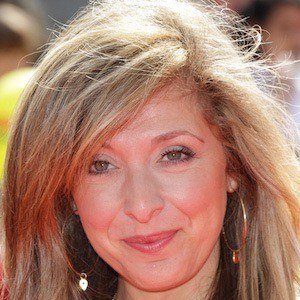 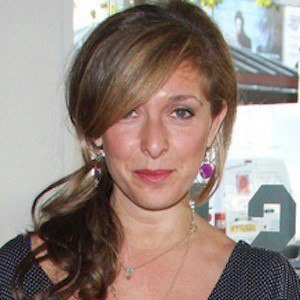 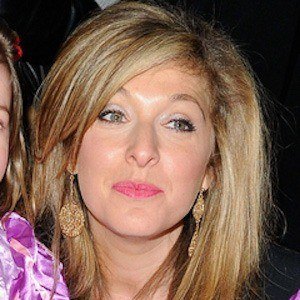 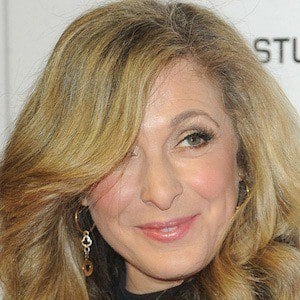 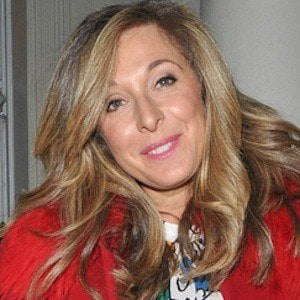 Award-winning TV and theatre actress know for her run as Chrissie Watts on the soap opera EastEnders and Val Lewis on Friday Night Dinner. She's also written for The Guardian and performed in a number of radio plays.

She attended Leeds University and Manchester University, graduating from the latter. She then attended the Central School of Speech and Drama and spent time at the Moscow Theatre Arts School.

Early in her career, she was a member of the Royal Shakespeare Company. She won two British Soap Awards for her work on EastEnders.

She and Shelley Longworth both provided their voices for the animated show Chop Socky Chooks.

Tracy Ann Oberman Is A Member Of